Education Fund - details and a link to the scholarship application

The CSA Education Fund was established October 24, 1992 to provide scholarships to CSA and Benzie County students. Scholarship applications are reviewed by the CSA Education Fund Trustees and granted considering the following: financial need, scholastic ability, strong commitment to service within their community, and admission to an undergraduate or post graduate program at an accredited college or university or into a vocational program. Priority is given to those enrolling in an associate degree, a bachelor’s degree, or vocational program. Past recipients are welcome to apply, up to a total of four years. 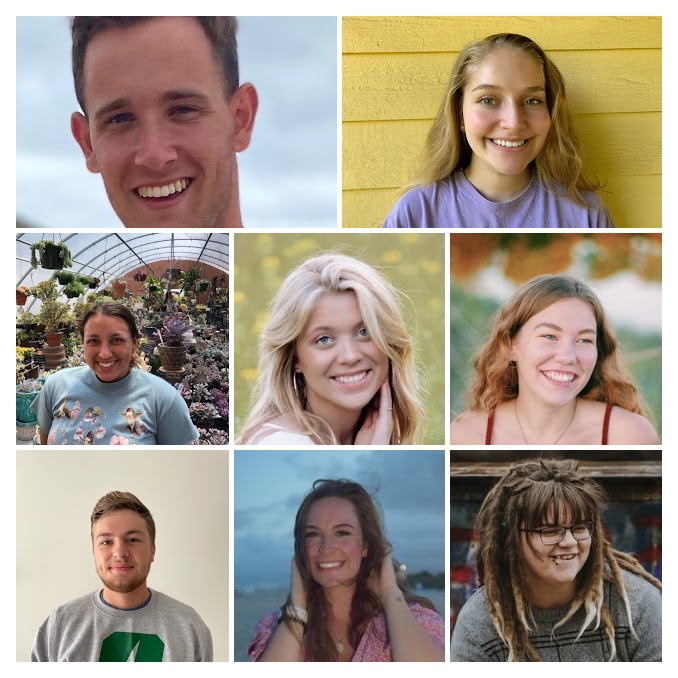 The students and Trustees would like to thank those who gave memorials and to acknowledge those in whose honor or memory the gifts were given.

We are ever grateful for the establishment of the Endowment Fund, the support of several family foundations and the fun-raising benefit golf scramble. Watch for details of next year’s golf scramble to be held at Crystal Lake Golf Course on Wednesday, June 29, 2022.

We count on YOUR donations, large and small.  They make up the bulk of the Fund and make life just a little easier for our students.